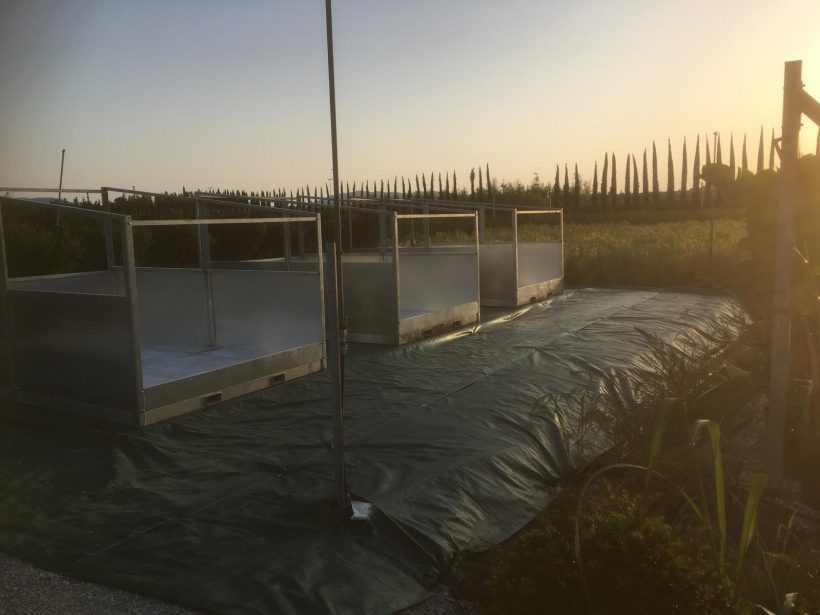 The activities of the LIFE AGRISED project also continue during these hot summer months. After reaching the maturity of the 3 co-compost produced during the experimental trials conducted in Czech Republic, in July part of the material has been sent to the Italian partners, who will asses it during the first experimental cycle of cultivation foreseen in autumn and for the production of reconstituted technosols based on the innovative process developed by MCM Ecosistemi. 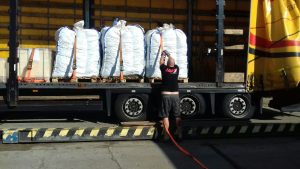 Arrival and unloading of the material transported to Pistoia

At the same time, after having obtained the definitive release from the Tuscany Region of the necessary authorization, in July the activities for the preparation of the experimental cultivation site began in the premises of the beneficiary Gorini, who will take care of the nursery cultivation trials based on the new substrate. 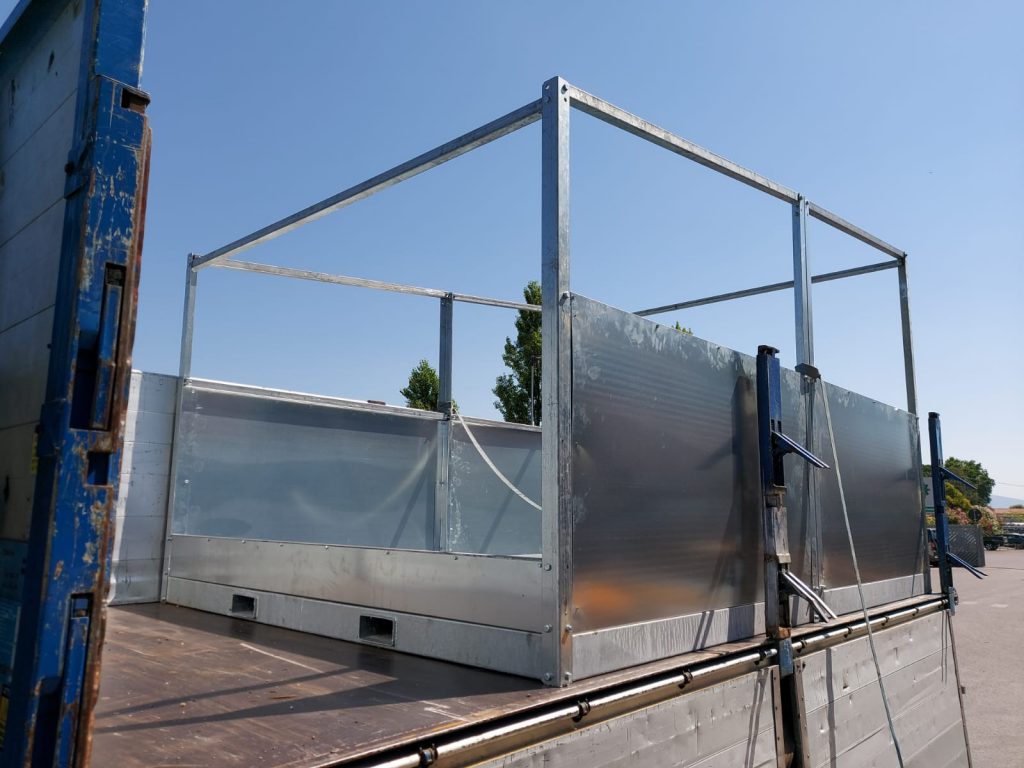 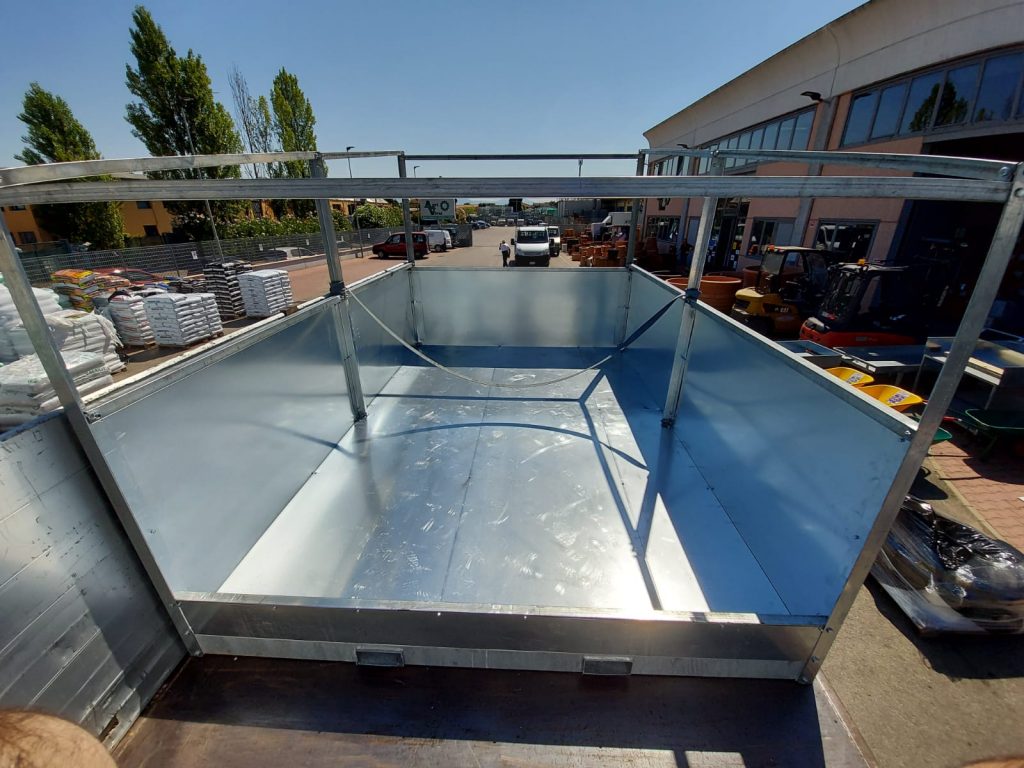 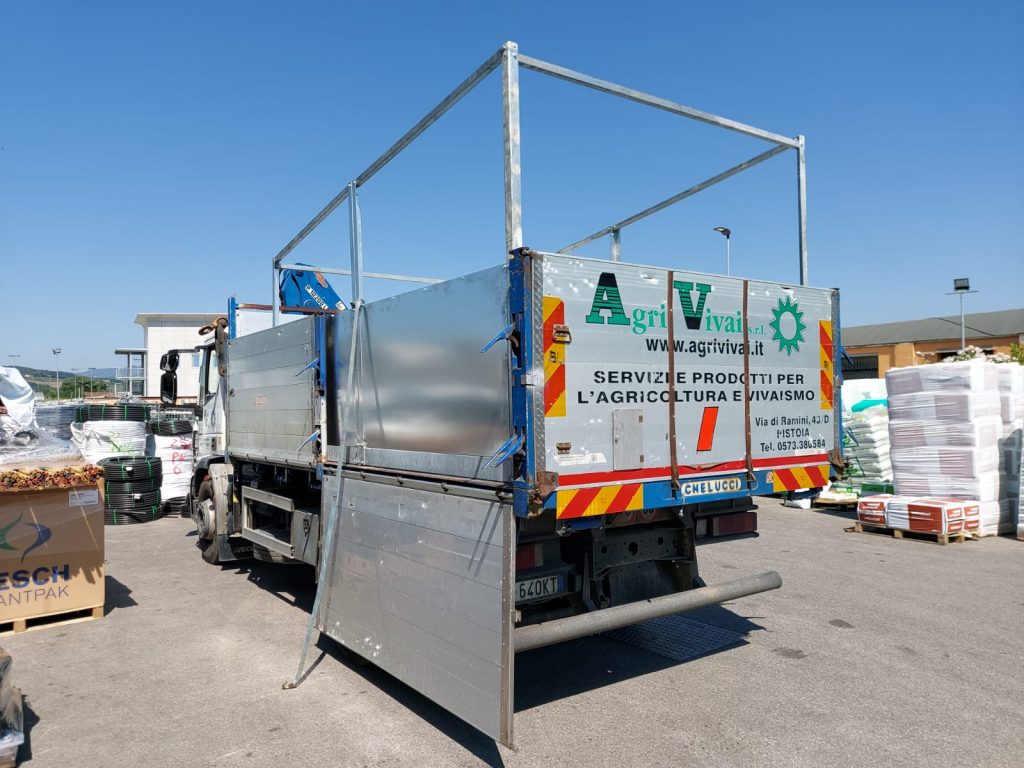 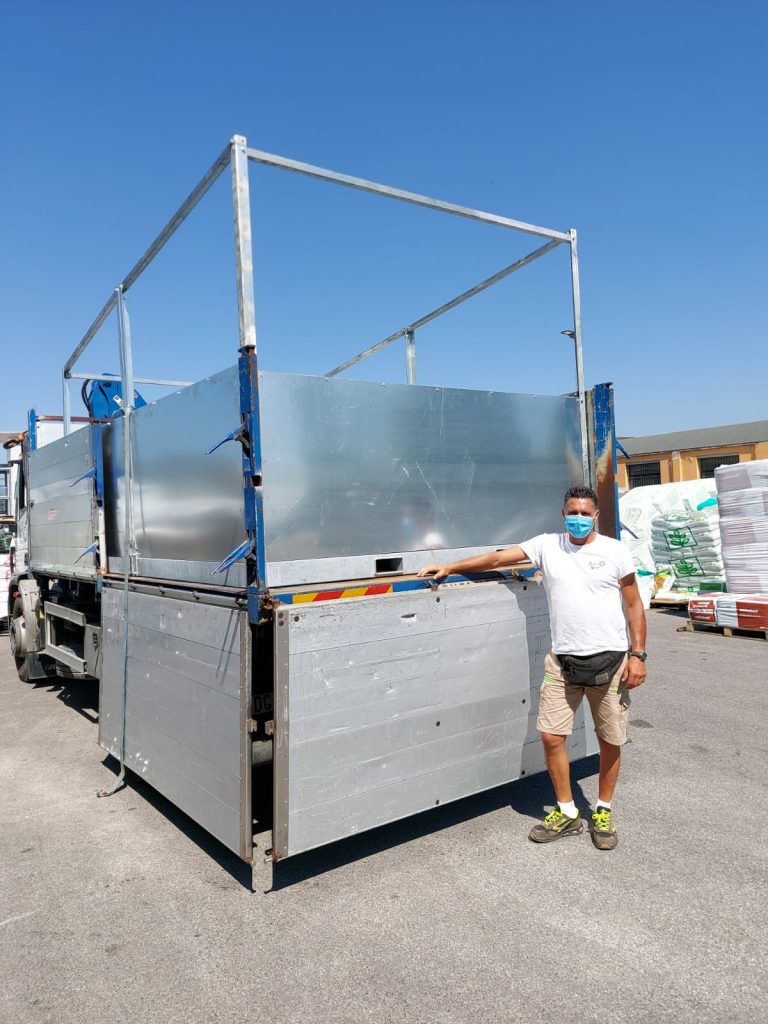 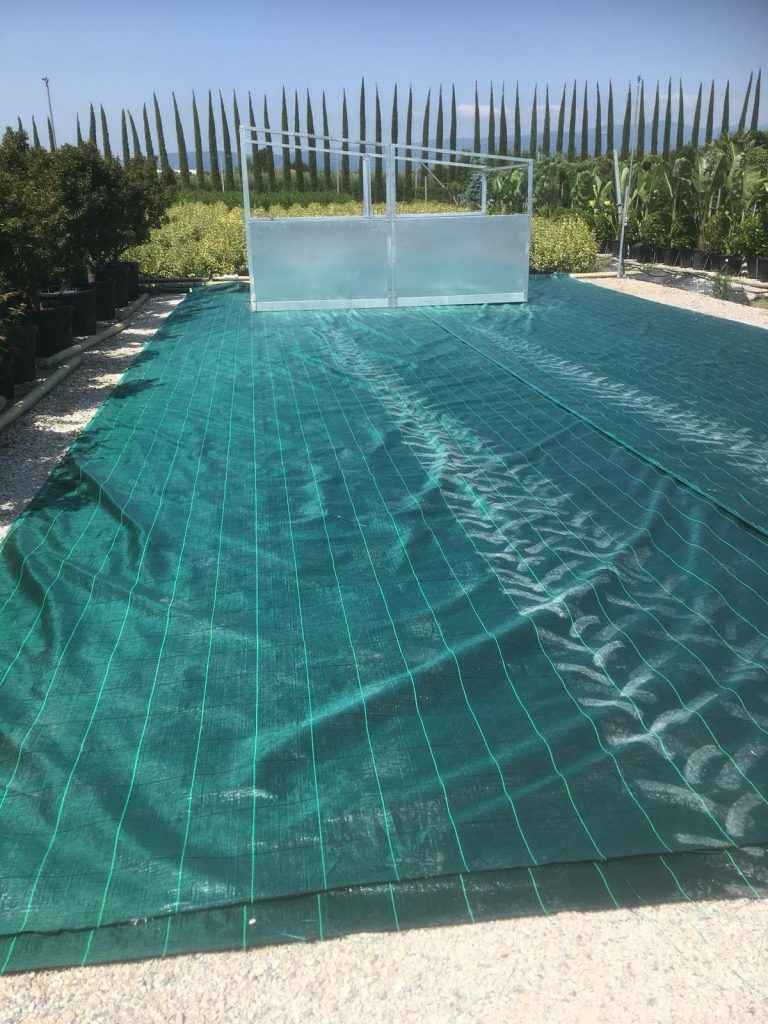 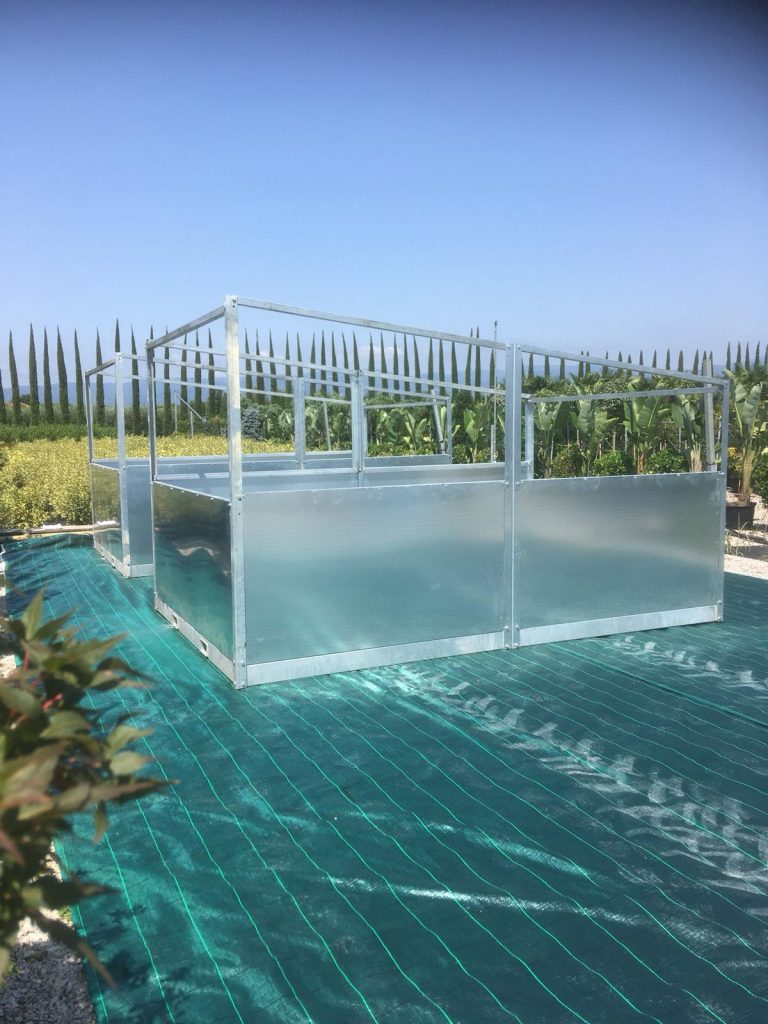 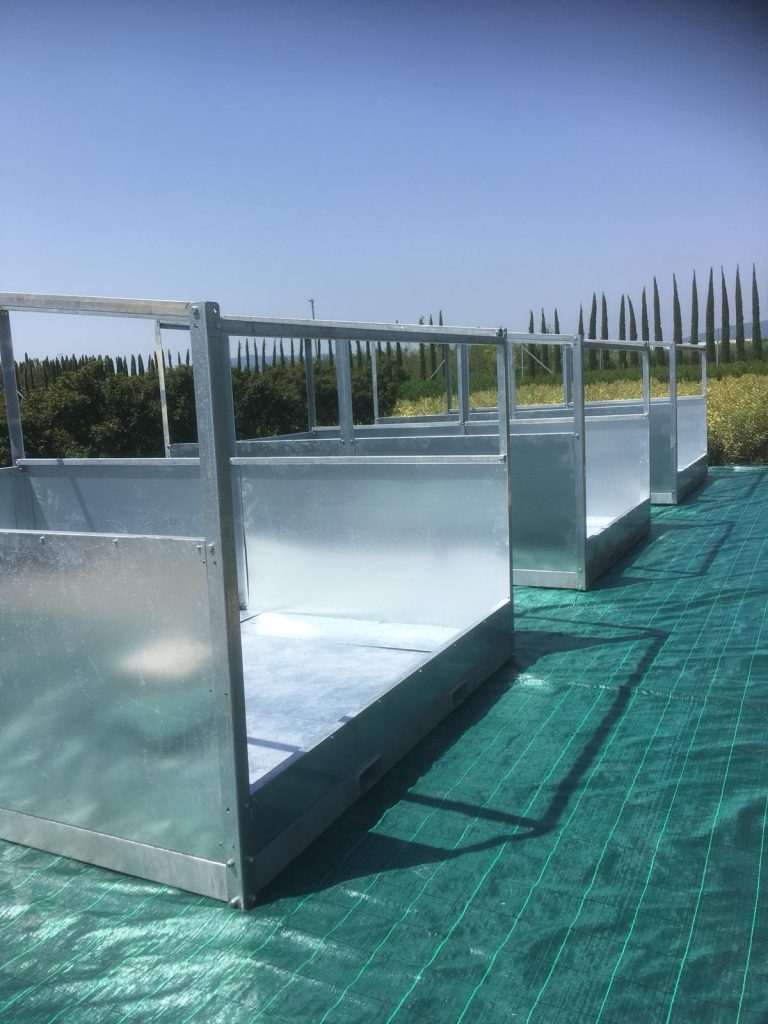 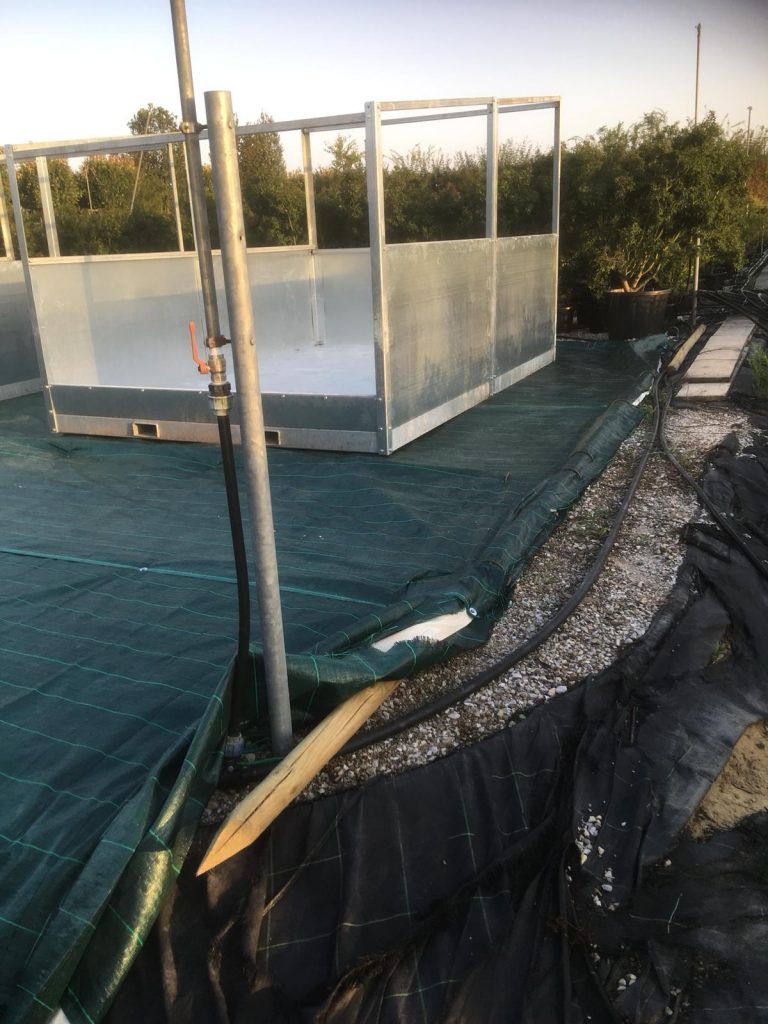 Preparation, transport and positioning of the bins for the Italian co-composting test

The dissemination activity also continued throughout the summer, in particular thanks to the presentation of AGRISED and the distribution of gadgets to customers (regular and new) of the coordinating beneficiary Agri Vivai. This activity proves to be very important, as well as for the dissemination of the objectives and results of the AGRISED project and the potential of the LIFE Programme, also for the collection of technical feedback (and not only) from nurserymen, first potential users of this substrate and working every day with the substrates for which the AGRISED project aims to offer an ecological alternative. 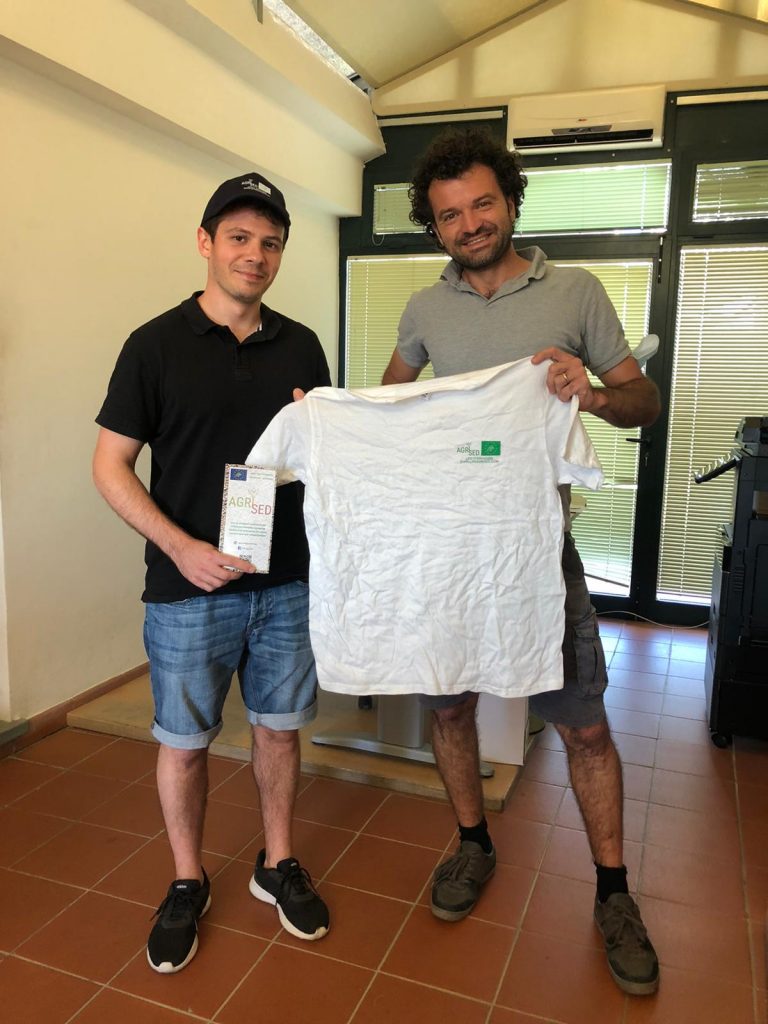 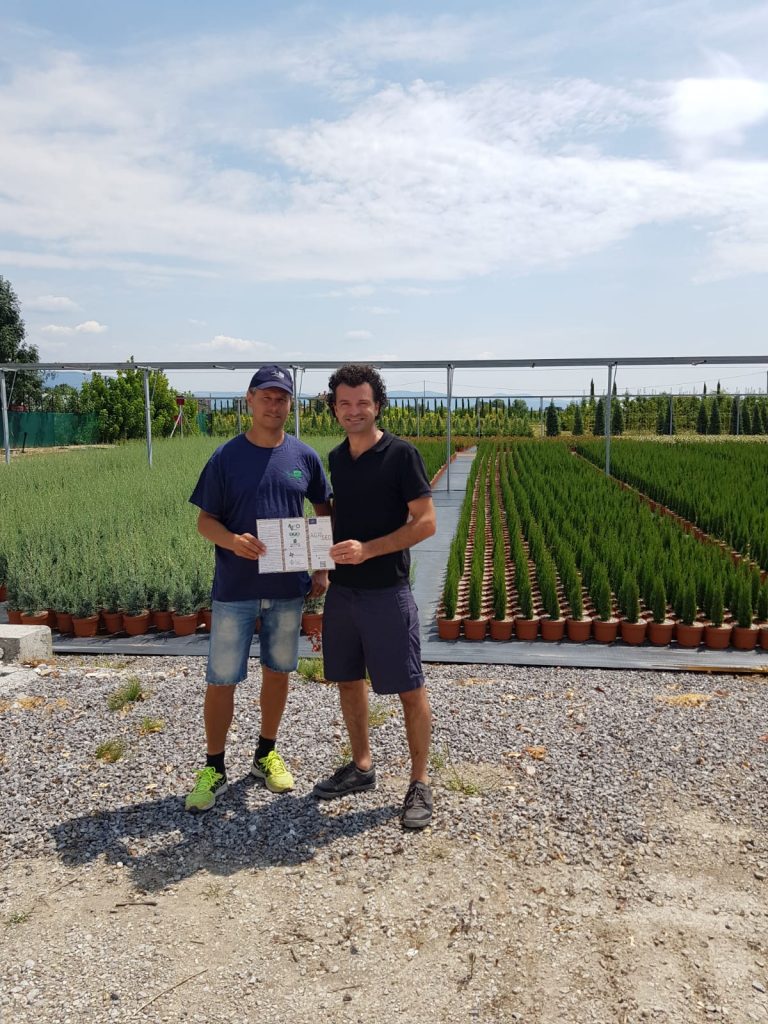